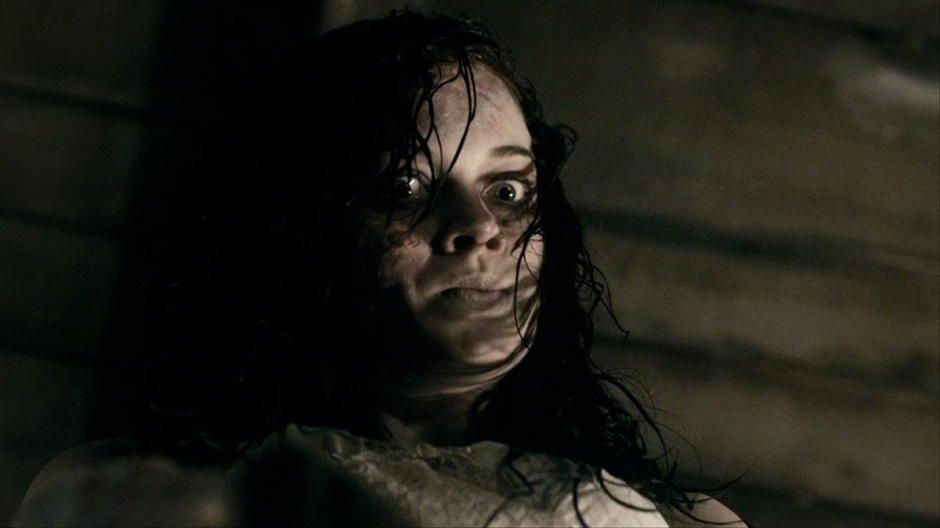 These are the actresses I’d most like to have a pint and share eyeliner with because they seem cool. And you know, if we ever happened to get into any trouble, then I’d be confident in their ability to help me fight to the death – which is a pretty good quality to pick in a friend. Just saying.

I adore Miss Isabelle, not least because she’s the lead in a couple of my favourites (Ginger Snaps, American Mary). She’s Canadian (like me) and she’s lovely – and I just think we’d get along.

According to IMDB there was friction on set between her and the director of Freddy Vs. Jason because she refuses to do nudity – and I like that she’s not afraid to stick to her guns. You do you, boo. I just wish she was in way more – my favourite modern-day Scream Queen 4 lyfe.

Jane Levy first popped up in Suburgatory and was the best thing in it. Then the remake of Evil Dead came along and she was brilliant. Genuinely. The film itself took fresh liberties with the story which kept it modern and set it apart from the originals (which are amazing) – plus she was the final girl!

Jane herself has gone on to star in Don’t Breathe, a film I wish I liked more and I Don’t Feel at Home in This World Anymore, which is a GREAT movie that also stars one of the other members of this gang (see below). They incidentally also star together in Stephen King inspired TV series, Castle Rock.

I don’t know, I just think she’s cool and hopefully as sarcastic as some of the characters she’s played. Sarcastic is good.

Horror CV: Prom Night, Would You Rather

I feel sometimes like the world needs a doe eyed Brittany to keep things on an even keel – and without Brittany Murphy (RIP), the crown fell naturally to my girl. This Brittany has done the rounds as a teen icon but she’s so much more than that. She’s so convincing in Would You Rather than I often think about that film and how I’d fare in the same situation. She can also tow the line between popcorn movies (the Pitch Perfect trilogy) and lesser appreciated indies (Bushwick).

Brittany has been quite open about her struggle with depression and self-harm in the past and in 2010 she started the Love is Louder movement to support anyone feeling mistreated, misunderstood or alone – which is awesome.

I love Mel, the Indie Sweetheart. Jill and I are such fans we enjoyed a Melanie Lynskey month on the Blog Collab in 2017 – spurred on by the aforementioned I Don’t Feel at Home in This World Anymore. We both heavily related to her seriously pissed off character Ruth who is driven to drastic action when she’s let down by the feds following a burglary.

Melanie is my age so she’d get my pop culture references and she looks like a laugh so I’m confident we’d be the best of all BFFs.

Sarah Paulson would be our mate from out of town who pops up occasionally to hang out. I don’t need to go into why she’s great as I’ve been banging on a lot about American Horror Story lately, she just is.

And that, my friends is my Scream Queen Girl Gang.

Who would you choose?